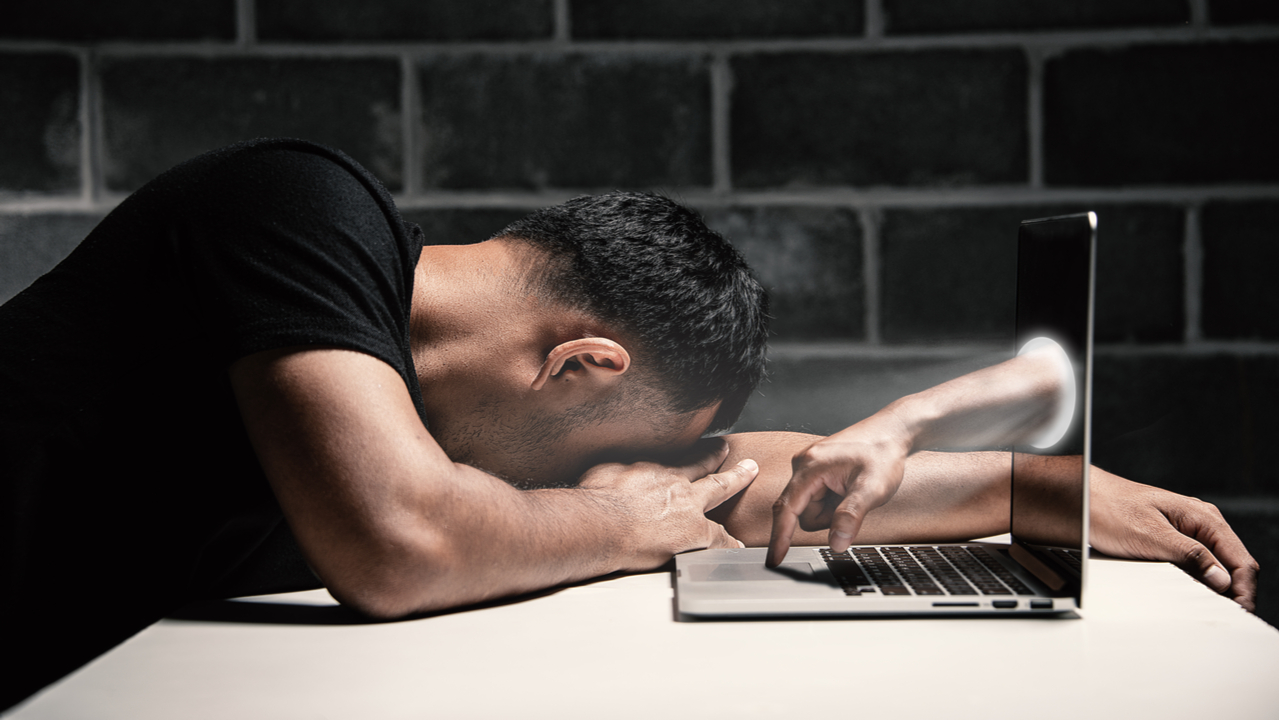 Facebook
Twitter
Pinterest
WhatsApp
Hey there! Before reading the article which is about South Korea to Crack Down on Phishing Websites Attacking Crypto Users, you should read about new cryptocurrency. It shares basic information about this article and also adds more value to it. Do let us know how you feel about it in the comment section below. Happy Reading! Really glad that you are here.

South Korean authorities are tightening surveillance on phishing activities related to cryptocurrencies. The government has identified a record number of websites attempting to obtain the login credentials of users of cryptocurrency exchanges. In just three months of this year, more than 30 sites have been eliminated.

The rise in market prices has led to an increase in phishing attempts targeting investors in and users of cryptocurrencies in South Korea. The Seoul government has announced that it will strengthen its surveillance system to quickly detect these threats. It will also work closely with the Korean National Police Agency (KNPA) to prevent fraud. 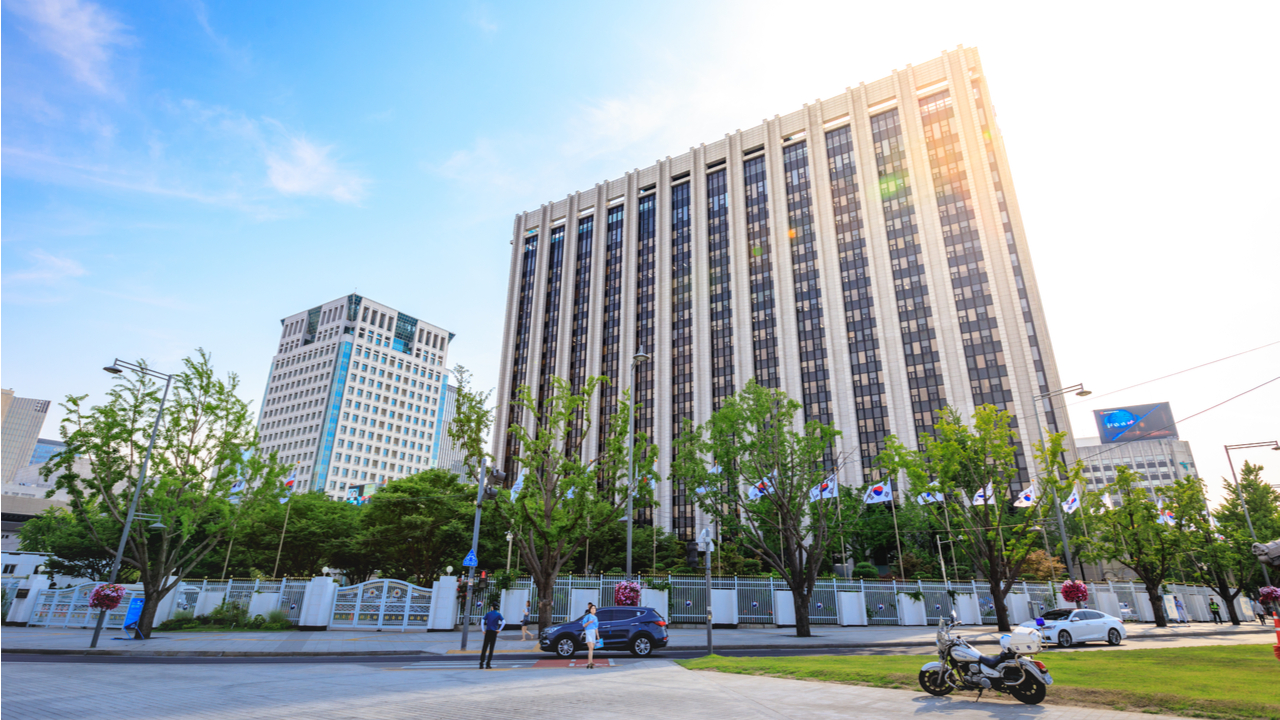 Korea’s Ministry of Science and Information and Communication Technology said it is receiving increasing reports of phishing attempts. The attacks are often carried out via text messages asking cryptocurrency traders to enter their username and password on fake websites. Attackers can then access their accounts and steal their assets.

In the past three months alone, the service has detected and blocked 32 phishing sites, according to Yonhap news agency. By comparison : By 2020, 41 sites have been identified. Fake websites often have domain names that resemble those of real platforms. One is called Bithnub, which is a misnomer for one of Korea’s largest exchanges, Bithumb. A monitoring system of the Ministry of ICT is active 24 hours a day to block these sites as quickly as possible.

Meanwhile, the National Police Agency has opened its own front to fight cryptocurrency fraud since the beginning of March this year, according to an article in the Korean Herald newspaper. The KNPA is currently investigating 21 cases where cryptocurrency user accounts were hacked and emptied. The agency recently banned its own researchers from buying cryptocurrencies and asked them to disclose all coins they had purchased prior to the ban. 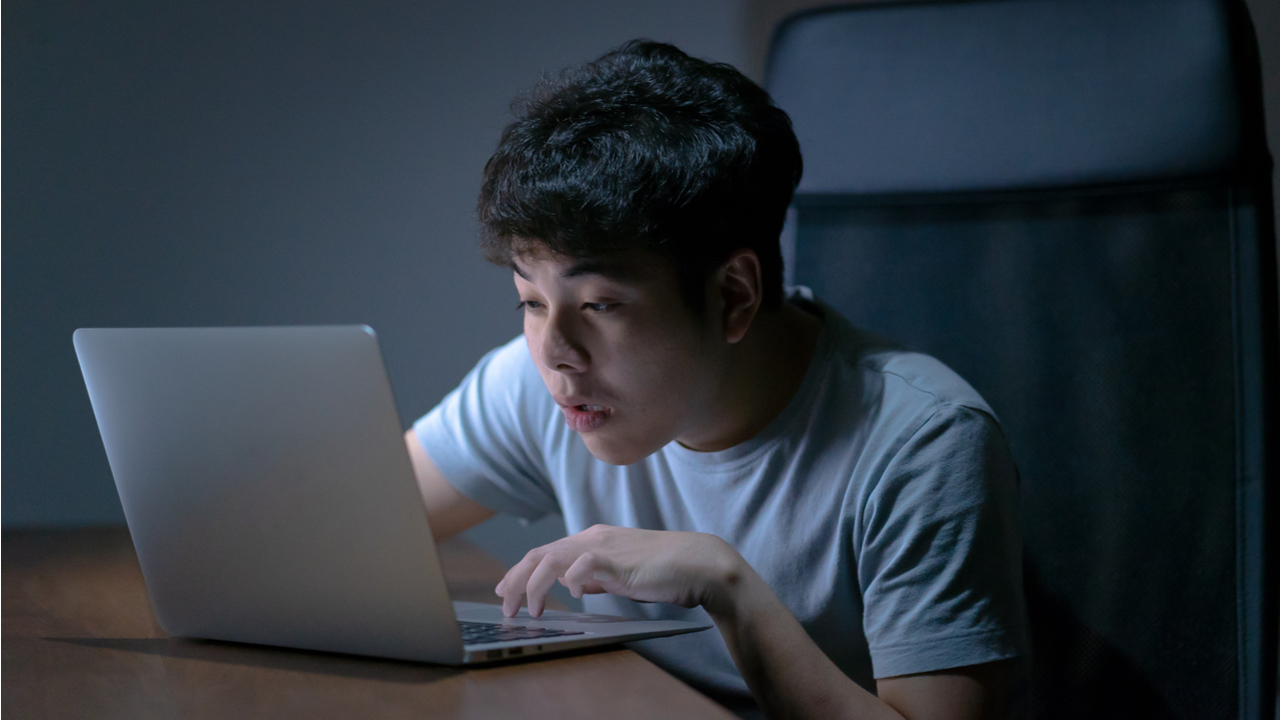 A recent report shows that South Koreans have access to more exchange platforms and types of digital currency than other countries such as Japan and the US. In April, the price of the largest cryptocurrency by market capitalization, BTC, reached 80 million won per coin (about $72,000) in Korea. High market prices have led to an increase in other illegal activities involving digital assets.

Korean police raided the offices of a Seoul-based cryptocurrency exchange this week on suspicion of defrauding customers through a multi-level marketing scheme. Korean financial regulators have announced an offensive against cryptocurrency-related money laundering and fraud that will last until June.

What do you think of the announced crackdown on phishing attacks on cryptocurrency users in South Korea? Let us know your comments in the section below.

This source has been very much helpful in doing our research. Read more about cryptocurrency prices and let us know what you think.

Gordon James - July 29, 2021 0
The DigiByte network has been around for about three years, and while its value has been steadily rising, it’s still relatively new in the...

Concerns raised as $10 million in Uniswap tokens got sold after...

Bitcoin made me a ‘ton of money’ unlike stocks and gold...