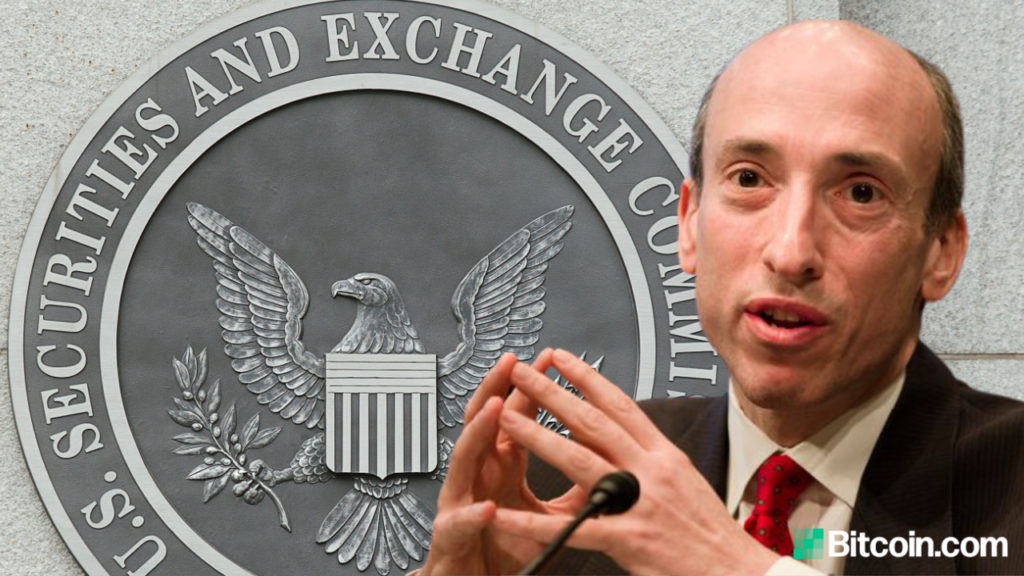 Securities and Exchange Commission has a new chairman

President Joe Biden’s choice to lead the SEC, Gary Gensler, has been confirmed by the Senate as the new chairman of the leading financial regulator. The Senate voted 53-45 Wednesday to confirm his nomination.

Four members of the SEC issued a statement welcoming the agency’s new chairman:

Congratulations to Gary Gensler on his Senate confirmation as Chairman of the SEC ….. We welcome him back to public service and look forward to working together to accomplish our important mission.

Gensler is a professor at MIT’s Sloan School of Management, where he is also co-director of [email protected] and senior advisor to the Digital Currency Initiative at the MIT Media Lab. He has taught blockchain technology, digital currency, financial technology and public policy.

Gensler, a former Goldman Sachs executive, also served as chairman of the Commodity Futures Trading Commission (CFTC) from May 2009 to January 2014.

In March, a professor from the Massachusetts Institute of Technology (MIT) spoke about his policies on bitcoin and other cryptocurrencies at a Senate Banking Committee hearing. He said these innovations were a catalyst for change and noted that if I were appointed to the SEC, I would work with the other commissioners to encourage new innovations while ensuring investor protection.

With his extensive knowledge of cryptocurrencies, many believe that under his leadership the commission will finally approve a bitcoin exchange-traded fund (ETF) this year. SEC Commissioner Hester Pierce hopes that with Gensler as chairman, the SEC can establish a proper regulatory framework suitable for the cryptocurrency market.

In addition, a petition has now been filed for Gensler to drop the lawsuit against Ripple and end the war on XRP. At the time of writing, more than 5,000 people have signed the petition.

Do you think the new chairman of the Securities and Exchange Commission is good for the crypto industry? Let us know your comments in the section below.