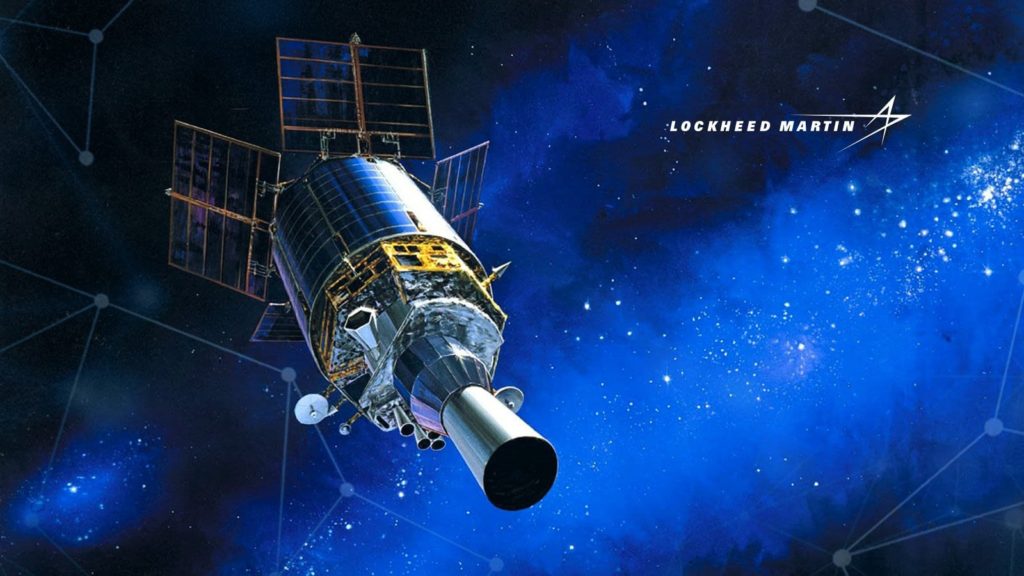 Lockheed Martin Corp (NYSE: LMT) is a high-technology company operating in the aerospace, defense and security industries. The company gets most of its revenue from contracts with the U.S. government: almost 10% of the Pentagon’s budget goes to the company. Lockheed Martin is best known for its relationship with the US Department of Defense, but plays an equally important role through its relationships with other government agencies, including the US Department of Energy and the National Aeronautics and Space Administration (NASA). The commercial activities of Lockheed Martin and other private operators are critical to the future of aerospace in the United States and around the world.

What is Lockheed Martin Corp (LMT)?

Lockheed Martin became what it is today through the merger of Lockheed Corporation and Martin Marietta. Both companies have a long history in the United States and a combined experience of centuries in the aerospace industry. The two companies announced their merger in 1994, and together they became one of the most private military procurement companies in the United States. The company, which employs more than 100,000 people, is headquartered in Maryland, a region close to the US capital. Lockheed Martin has four major business units: Aviation, Missile and Fire Control Systems (MFCS), Rotational and Space Systems (RMS), and Space. While the company is perhaps best known for its work in aviation, with fighter jets like the F-35 earning it billions of dollars, its other three business units are no less important. In particular, the work of the Space Division is becoming increasingly important as the U.S. government focuses more and more on space exploration.

Although each of Lockheed Martin’s divisions plays an important operational role, the Space Division deserves special attention. Within the Space Division, activities are divided into commercial, civil and military programs. The company’s relationship with the U.S. government began in the 1980s, when NASA contracted Lockheed Martin to supply one of the key spacecraft components that allowed American astronauts to fly into space as part of the Space Shuttle program. Lockheed Martin, then known as Martin Marietta, developed the Space Shuttle’s external tank. The tank supplied the spacecraft with liquid nitrogen as propellant during launch and ascent. The external tank has been an essential part of several major space missions that have brought multiple crews to the International Space Station. External tank technology has been important to NASA for decades and was used until the space shuttle’s last flight in 2011.

In addition to working with NASA, Lockheed Martin’s Space Division also has experience working with the National Oceanic and Atmospheric Administration on various programs. As part of the partnership, Lockheed was contracted to build several satellites to support weather and meteorological research. Lockheed Martin was able to outbid Boeing for the $7 billion contract in the mid-2000s. Through this past relationship, Lockheed has proven to the U.S. government that it is capable of delivering innovative and advanced technology and continues to be one of the most trusted partners in private industry. With more than 70 percent of Lockheed Martin’s 2018 revenue estimated to come from the U.S. government, the company’s continued involvement is a promising sign that the relationship will only get stronger.

In the future, Lockheed Martin’s Space Division will focus primarily on the Artemis program. The Artemis program, created in 2017, is a US government project with the express goal of returning to the lunar surface by 2024. As part of Artemis, NASA contracted with Lockheed to develop the Orion spacecraft, which will carry the crew into space and assist them during their long journey. Lockheed Martin had originally proposed Orion for NASA’s Constellation program in the mid-2000s, but that proposal was dropped. More than a decade later, Lockheed is now working with NASA to deliver the Orion spacecraft as part of the Artemis program.  The Orion spacecraft will be an important part of this program, as Lockheed Martin plans to build reusable space capsules capable of launching six crew members into space. Artemis 1 is NASA’s first planned mission with the spacecraft, which aims to perform an unmanned test flight to better understand deep space exploration. The ship will travel further than any other human-built spacecraft before returning to Earth. The planned launch date for this flight is November 2021, with additional flights in August 2023 and October 2024. Artemis 2 would be the first crew to land on the moon in more than five decades. The total amount awarded to Lockheed Martin for the Artemis program is $4.6 billion.

Where can I buy Lockheed Martin Corp (LMT)?

Our recommended estate agent is Firstrade.

Firstrade is a leading securities brokerage firm offering a wide range of investment products and tools to help investors like you take control of your financial future. Since its establishment in 1985, Firstrade has been committed to providing high quality, value for money services.

Combining proprietary trading technology, an intuitive user interface, excellent customer service and mobile applications, Firstrade offers a complete solution for all your investment needs.  The first category is a member of FINRA/SIPC.

Lockheed Martin is one of the largest private sector contractors in the United States. The company, which relies heavily on the federal government to supply a wide range of defense, security and aerospace products, has enjoyed a decade of sustained growth. As interest in and funding for space exploration have increased, NASA and other government agencies are working with the private sector to do much of the crucial work that will produce the next generation of space explorers. Lockheed Martin is in an excellent position to take advantage of the ideal conditions that currently exist in the industry.

Is Lockheed Martin a good stock to buy now?

Does LMT pay a dividend?

Who owns the most Lockheed Martin shares?