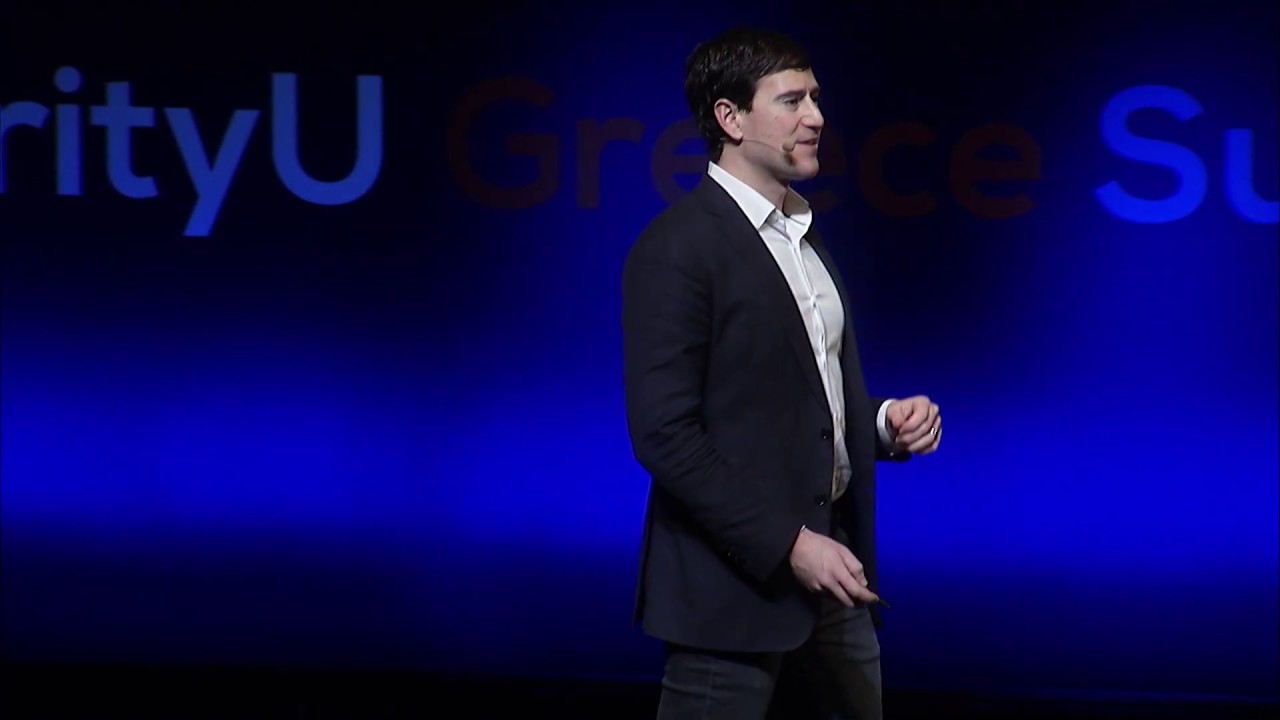 Alex Gladstein of the Human Rights Foundation (HRF) praised bitcoin, saying it is an escape from tyranny and is not just about price. In the comments accompanying the short video, Gladstein, who is HRF’s Chief Strategist (CSO), says that people who buy bitcoins are strengthening a human rights tool.

Meanwhile, Gladstein uses the video to once again hit back at Bitcoin critics like Paul Krugman, whom he describes as living in a protected environment in a liberal democracy with constitutional protections. The CSO adds that it is easy for Krugman to open a bank account because his home currency (the US dollar) dominates the world and is relatively stable.

According to the HRF leader, Krugman could also easily use the mobile app to pay his bills or increase his wealth by investing in real estate or stocks. However, these privileges do not apply to the 4.2 billion people living under authoritarian regimes that use money as a tool for state surveillance and control.

Therefore, according to Gladstein, bailouts and transactions outside the government’s sphere of influence are not shady deals. It’s a way of preserving their freedoms.

At the same time, the CSO identifies several countries that use control of the monetary system to silence human rights defenders and explains how Bitcoin can make a difference. The countries mentioned are China, Russia, Belarus, Nigeria and Myanmar (Burma). Meanwhile, Gladstein talks about people living under such governments:

Bitcoin offers a way to keep your money in cyberspace, encrypted, safe from devaluation, on a network that has never been hacked. For them, it is both digital money and gold.

The CSO goes on to give examples of pro-democracy groups or individuals who have used Bitcoin to denounce repressive governments, Gladstein said:

In recent months, Belarusian activists have used bitcoins to challenge the regime. They sent more than $3 million in unverified money directly to striking workers, who then exchanged it for rubles on peer-to-peer markets locally to feed their families in protest of the country’s dictatorship.

The Nigerian movement Endars and Russian opposition leader Alexei Navalny are perfect examples of how human rights activists have turned to bitcoin. Similarly, citizens of democracies can use Bitcoin to avoid financial controls, de-platforming, and an ever-expanding surveillance state.

In the meantime, Gladstein said, as more people rely on easy-to-fix apps like Apple Pay and Alipay, bitcoin offers an alternative.

Do you agree with Gladstein that bitcoin offers a way out for victims of tyranny and currency devaluation? Tell us what you think in the comments below.