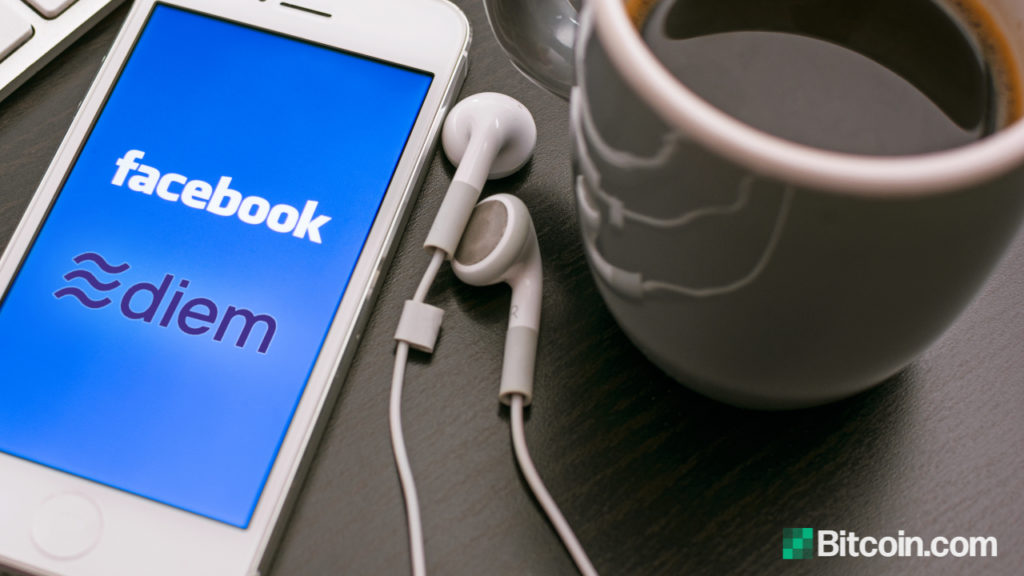 Social media giant Facebook’s proposed crypto currency will be launched in phases, according to the co-author. The Diem Association, which oversees the development of cryptocurrencies, is in talks with regulators to get a license.

The Swiss nonprofit Diem, which oversees its development, plans to launch a pilot project this year with a stable currency pegged to the U.S. dollar, a news agency reported, citing a person familiar with the matter.

The trial will be small-scale and largely focused on transactions between individual consumers, the person explained, adding that users will also be able to buy products and pay for their purchases.

Facebook’s proposed cryptocurrency project has faced strong opposition from various regulators around the world since the social media giant first announced it in June 2019.

The cryptocurrency was originally intended to be a universal currency linked to a basket of sovereign currencies such as the US dollar and the euro. However, after a careful review of the ordinances, the group reconsidered its plan. The current plan is to issue several stable coins supported by different national currencies, as well as a multi-currency currency.

A key step in our dialogue with regulators was the phased approach to approval. We will work step by step with different functionalities and use cases, applications in different areas.

He also clarified that all members must undergo a thorough know your customer (KYC) check. Once we get the green light [from regulators], we will experiment with a small number of users and a small number of players, he explained.

What do you think of Diem’s launch plan? Let us know your comments in the section below.